In 2007, cancer caused about 13% of all human deaths worldwide and the percentage of deaths from this terrible disease are only expected to rise. It is also known as a broad group of various diseases involving unregulated cell growth. These days, it seems like everyone has a connection to cancer. Whether they’ve had the cancer themselves or know someone who has battled or died from the disease, cancer seems to touch everyone’s lives at some point.
AEI Speakers Bureau has a wide range of speakers, ranging from doctors to celebrities, who can discuss cancer at your next event. They can talk about several aspects of the disease as well including treatment options and their own personal experiences. Here’s a sample of the AEI’s cancer survivors and advocates: 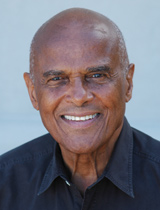 Harry Belafonte is an actor, singer and songwriter. Born in New York City, he made the Caribbean music style popular in the 1950’s. He is perhaps best known for singing “The Banana Boat Song.” In 1996, Belafonte was diagnosed with prostate cancer but was able to survive the disease. Since then, he has become an advocate for prostate cancer and getting cancer screenings done. He can also speak on motivation, entertainment and diversity. 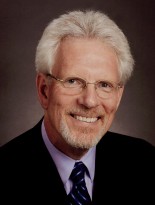 Since graduating from the University of Michigan, Michael Samuelson has made a name for himself in the health world. He is the President & CEO of The Health & Wellness Institute and is the former President of the National Center for Health Promotion. Samuelson speaks on several cancer related issues including how primary prevention is the keystone to health care transformation. Samuelson is also a breast cancer survivor and can speak on the life lessons of the cancer community.

Nikki Giovanni is a world-renowned poet, writer, advocate and educator. Born in Knoxville, Tennessee, Giovanni published her first book of poetry in 1968. Her second book of poetry received wide praise and jump-started her career. Oprah Winfrey recently named her one of the twenty-five “Living Legends.” Giovanni speaks about her life struggles including being a cancer survivor. She also speaks on other topics including racism 101 and diversity as art: art is diversity. 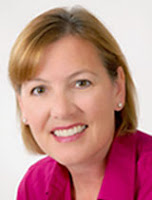 Dr. Julie Silver is a professor and award-winning author. Currently, she is an assistant professor at Harvard Medical School and on the medical staffs for several major hospitals in Massachusetts including Massachusetts General Hospital. At age 38, she was diagnosed with cancer. Since then, she has written several books about cancer including After Cancer Treatment: Heal Faster, Better, Stronger. Dr. Silver speaks on several cancer related topics including How to Optimally Recover from Illness and Thoughts on Surviving and Thriving. 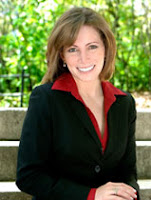 Shannon Miller is a former Olympic athlete, TV & radio host and author. Miller is the most decorated Olympic athlete in history. She is the only female athlete to be inducted into the US Olympic Hall of Fame twice, both individually and as a part of her team. After she retired from gymnastics, she began a hosting career. Her career was sidelined, however, when she was diagnosed with a form of ovarian cancer. Miller now speaks on her battle with cancer and “competing with cancer” as well as other topics including goal setting and motivation.

If you’d like to book one of these exceptional speakers or anyone else on our roster, visit us at AEISpeakers.com!