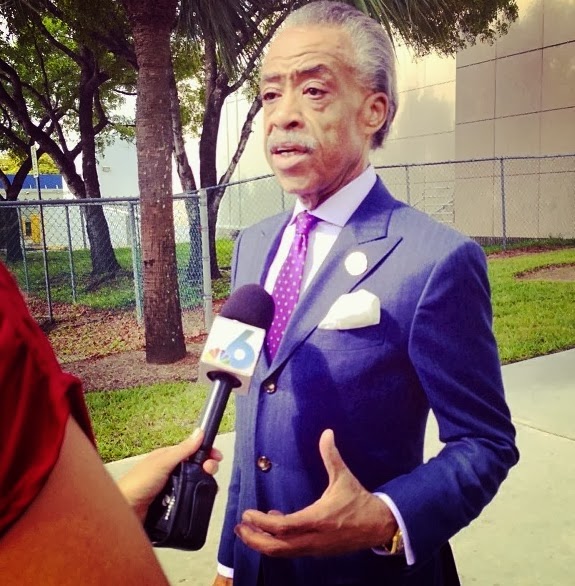 Nikki Giovanni is a poet, writer, activist, and educator. Her first book of poetry was published in 1968, and since then she has been the recipient of numerous honors and awards including the Rosa L. Parks Woman of Courage Award, a Women of Power Legacy Award, and a 2006 Caldecott Honor for her children’s book Rosa about Civil Rights legend Rosa Parks.
Read more about Nikki Giovanni or book her for an event here.

Kevin Powell
Kevin Powell who rose to fame on the first season of MTV’s The Real World, is the author of 11 books, many about inspirational black Americans such as President Barack Obama, Dr. Martin Luther King Jr., and in 2016, a biography of Tupac Shakur. His widely renowned lectures focus on topics such as multiculturalism, American History, Black American History, Civil Rights, American Politics, sexism and more.
Read more about Kevin Powell or book him for an event here.
For more information on all of our speakers, please visit us at AEISpeakers.com and follow us on Facebook and Twitter!