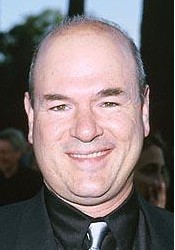 Larry Miller has had a long and successful career as a stand-up comedian and has developed a strong career as an actor in such movies as Runaway Bride, Ten Things I Hate About You, The Nutty Professor, Corrina Corrina, Dream Lover, The Favor, Frozen Assets, LA Story, Necessary Roughness, and Pretty Woman.

Of his many television credits, Larry Miller has had recurring roles on some of television’s most successful series: Law & Order, Mad About You, and Seinfeld. He appeared as a series regular on HBO’s DOA as well as guest starring on the hit comedy 3rd Rock from the Sun.

Larry Miller’s love for stand-up comedy continues with regular guest appearances on The Tonight Show with Jay Leno and the Late Show with David Letterman, as well as two of his own critically acclaimed specials for HBO. 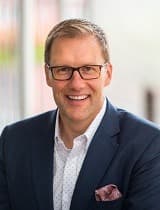 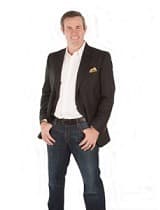 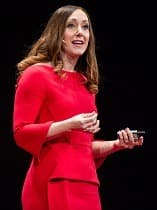 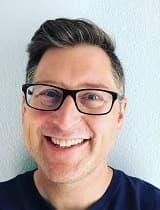 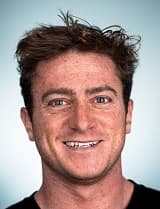 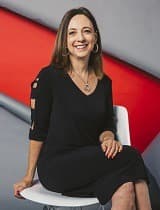