Why Education Controversy Can Be Good 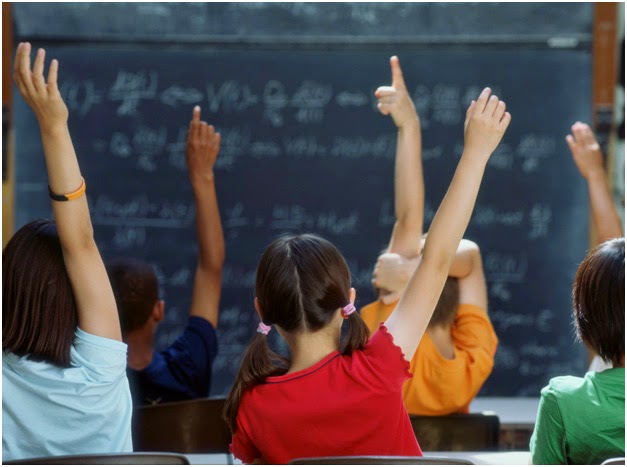 The August sun has a chilly undertone. The days seem a little shorter, and millions of teens rush to start their summer reading. This can only mean that the brisk fall months are approaching. Both kids and adults look forward to and dread the days when September crawls in and the school year begins once more. With kids and teachers entering the classrooms, anxious parents are never too far behind.
With education being a hotly debated topic, different possibilities for schooling, and millions of students physical and emotional needs at large, there is no way everything can be done one way. A learning style for one student will intensify problems for another. One teacher cannot possibly reach every student. Fortunately, we have long since passed the days where one teacher taught all ages in a single room. Across one’s life, a student has many teachers. Sometimes the person one learns the most from is not a formal schoolhouse instructor.
This is why so many philosophies and educators are both warranted and necessary. It’s easy to write off one subject or method of teaching as destructive for one reason or another, when stepping into other areas helps understanding too, similar to last week’s blog post regarding traveling.
Going off on the traveling example, bilingual students use more areas of their brain, so they are said to have an advantage balancing all subjects. A New York Times article reveals a study that there is a heightened sense to monitor the environment when a student knows more than one language.
Plus, being bilingual often means having an understanding of more than one culture, promoting a deeper understanding of people. For a student who wants to travel and get a job abroad, this social and cognitive need would have to be met.That student would also need to be skilled in other subjects to match up with foreign standards.
There is also often dispute between religious and science teachings. It is easy to write one of them off, though in truth, both have their place. Though contradictory explaining creation, science and its various branches can explain how the world works, while religions give one a deeper sense of how a moral world is shaped.
Science feeds into art, as a technical understanding of the physical helps put projects together. For example, knowing light and color and human perception will build a successful computer design or a theater show. Meanwhile religious teachings help students to better understand literary themes, such as those in Shakespeare, which often have biblical motifs or references.
With those basic examples laid out, it translates to a greater purpose in education. Differing and contradictory subjects both have their place for teaching. One problem is that often times, the assumption arises that one way of teaching is best, and that one type of educator will be a one-size fits all type of arrangement whether that be the increased focus in science and math the US enacted a few years ago, or the ongoing debate about sex-education in schools.
Though humans like to organize and simplify, student situations come in so many forms that no one style of teaching can possibly reach everyone. Different teachers and styles of education reach different students. This is why we have public, private, charter, Montessori, home schooling etc and a richer variety of courses available. Combining pieces of information and experience and opening up to contradictions will allow students to get a richer knowledge base. It’s better to allow for controversy than to be a prodigy in one side of thinking.
For more information on all of our speakers, please visit us at AEISpeakers.com and follow us on Facebook and Twitter!