September is World Alzheimer’s Month. According to a team of researchers at Johns Hopkins University, the number of individuals diagnosed with Alzheimer’s worldwide is estimated to rise from about 30 million in recent years to over 100 million by the year 2050. Alzheimer’s disease is a global issue and World Alzheimer’s Month aims to draw attention to it in hopes of one day finding a cure.
Here at AEI Speakers Bureau, we are proud to have speakers on our roster from a variety of backgrounds who work year-round to spread awareness of Alzheimer’s, the impact it has on people’s lives, and how people can manage it. 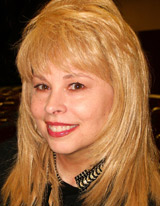 Jacqueline Marcell is a bestselling author and an award-winning patient advocate. Once a television executive and professor at UCLA, Marcell’s life took an unexpected turn when both of her parents were diagnosed with Alzheimer’s. Considered to be one of the nation’s premiere care-giving  “edu-tainers,” Marcell now shares her story of how she survived heartbreaking tragedy in order to help others. 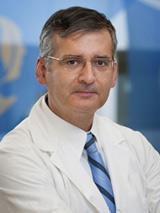 Dr. Andres Lozano is the chairman of neurosurgery at the University of Toronto and one of the founding members of the Michael J. Fox Foundation’s scientific advisory board. Known as a “pioneer” of deep brain stimulation, Lozano has innovated groundbreaking surgical procedures to help treat disorders such as Alzheimer’s as well as Huntington’s and Parkinson’s. 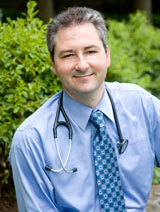 Dr. David Dosa is a professor at Brown University, the physician representative to the Rhode Island Senate Long Term Care Committee, and a board member of the Nursing Home Alliance for Better Long Term Care. As one of the country’s leading elder care experts, Dosa has a deep-seated fascination with geriatric health and an extensive knowledge of the impact Alzheimer’s disease has on the elderly. 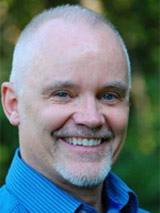 Terry Small is a learning skills specialist with an in-depth understanding of the human brain and all of its secrets. A dynamic, humorous, and engaging speaker, Small travels the globe helping people unlock the secret potential of their own minds. Armed with the latest in neuroscience research, Small knows how to boost brain power, improve cognitive abilities, as well as the steps needed to prevent against and “outwit” Alzheimer’s disease.
Without a doubt, Alzheimer’s disease is one of the greatest medical issues of recent history. It may seem difficult at times, but as long as we keep working together as a community, we can win the fight against Alzheimer’s.
For more information on all our speakers – including our elder care and general health and wellness experts – please visit us at AEISpeakers.com and follow us on Facebook and Twitter!